National Chairman of the governing New Patriotic Party (NPP), Freddie Blay has asked Ghanaians to renew the mandate of the party on December 7, 2020.

According to him, the party has more to offer Ghanaians and the extension of its mandate will be in the right direction.

Speaking at the launch of the NPP’s 2020 manifesto at Cape Coast in the Central Region on Saturday, August 22, 2020, Freddie Blay said they have been able to improve the country’s ailing economy in less than four years.

He said, giving the NPP another four years in office will be a positive move in further safeguarding the future on Ghana. 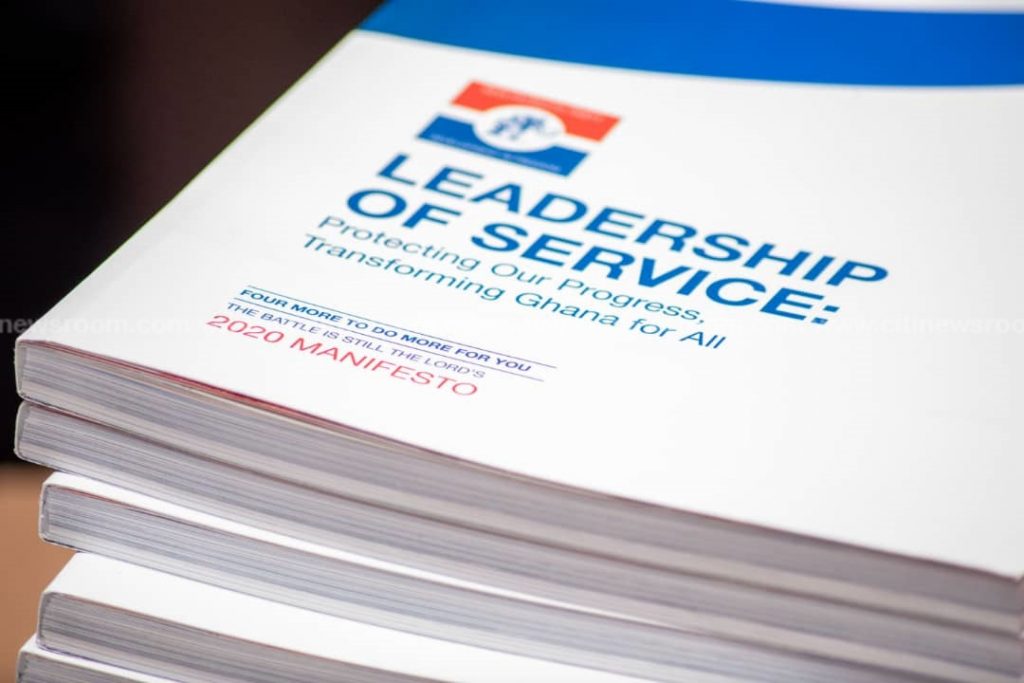 “Within the three and a half years, we have kept our faith with the people of Ghana to a very great extent. We have fulfilled our promises largely and this is evident all over the country, and it could be seen in the extent that the economy has been repaired in spite of its mercy state we found it.”

Touching on the manifesto dubbed “Leadership of Service” Mr. Blay said the document has been put together with the interest of Ghana in mind.

“[The 2020 manifesto] is an indication of what NPP was in 2016 and is now and will be in the future, tackling the economy and advancing good governance for all of us. We are therefore asking people in this country that come December 7, based on what we say we will offer, take us seriously, vote for us again and we will deliver,” he added. 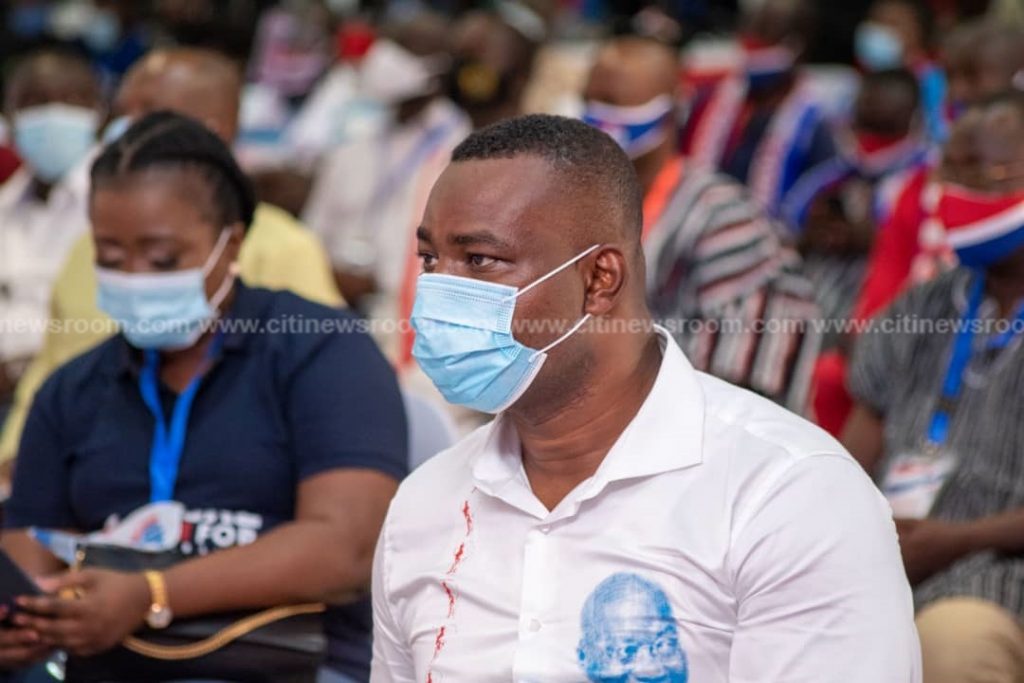 Also at the launch, the General Secretary of the NPP, John Boadu ridiculed the National Democratic Congress (NDC) accusing the latter of running out of campaign ideas ahead of the 2020 general election.

The opposition party, according to him has deliberately delayed in launching its party manifesto just so to take cues from the campaign message of the Akufo-Addo led administration.

The NDC had already announced that it will launch its manifesto in August but failed to announce an exact date for the exercise. 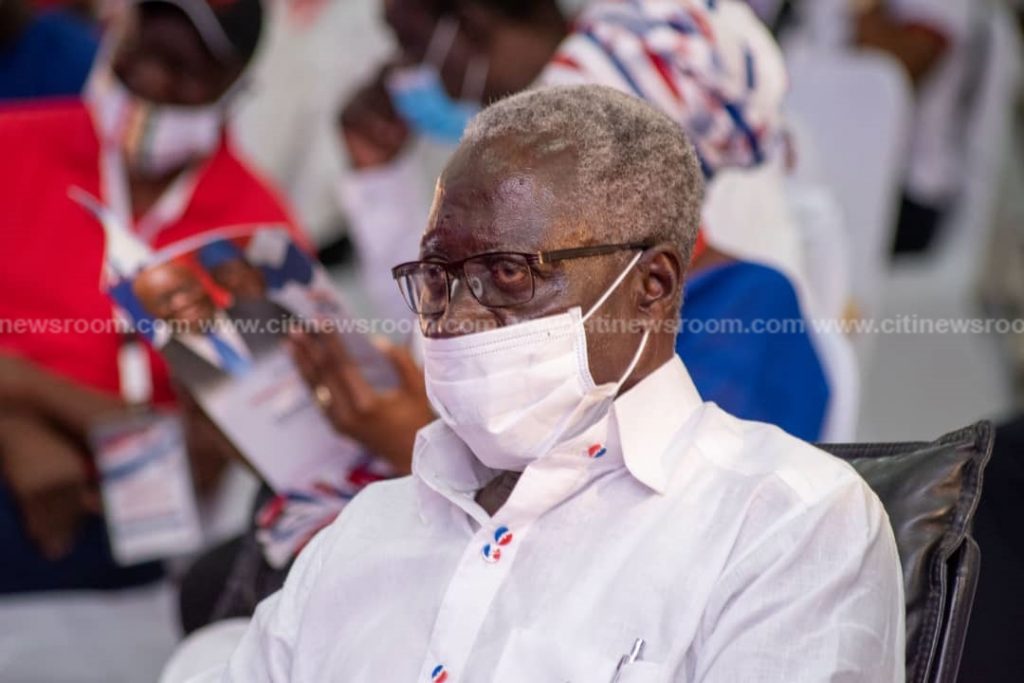 But, John Boadu jabbed the NDC saying it is free to copy from the NPP policy document after it is outdoored.

“They announced two months ago that their manifesto is ready, but they have not been able to launch it. Obviously, they are waiting for us to launch our manifesto so they can copy as usual, since they have no original ideas. Well, we have launched ours so they are free to copy, he stated. 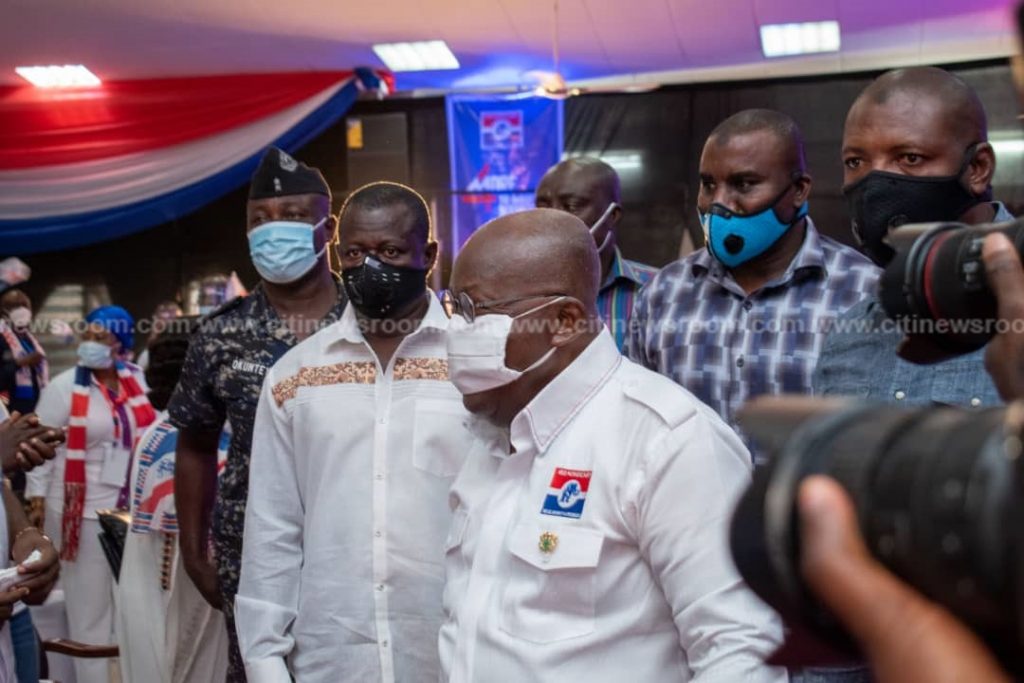 He also indicated the manifesto is an embodiment of progress and prosperity and promises for the Ghanaian people. 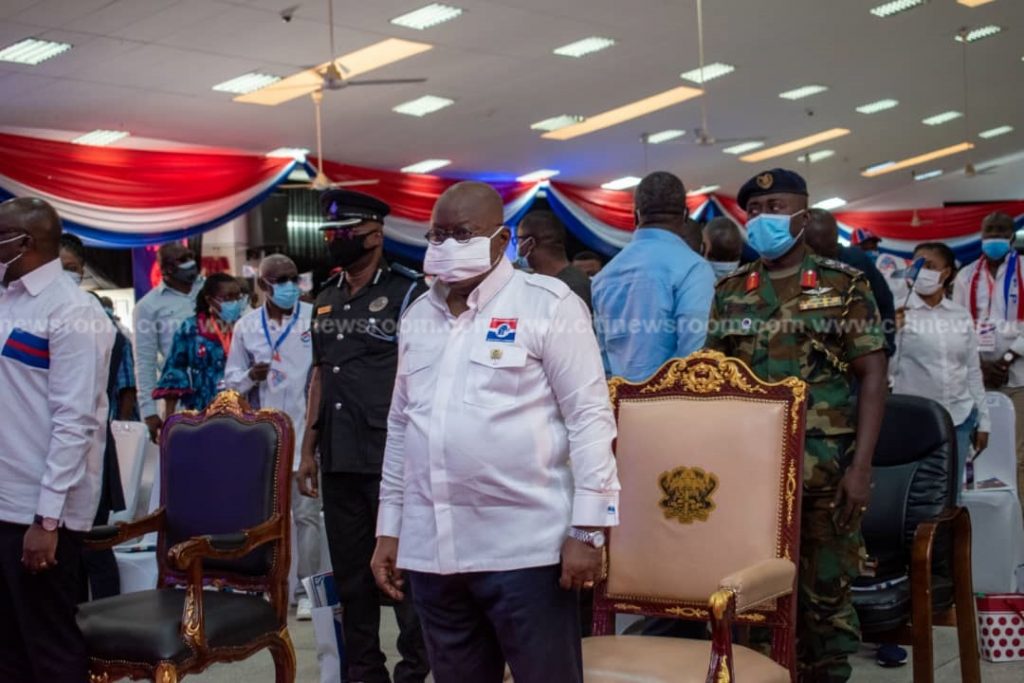 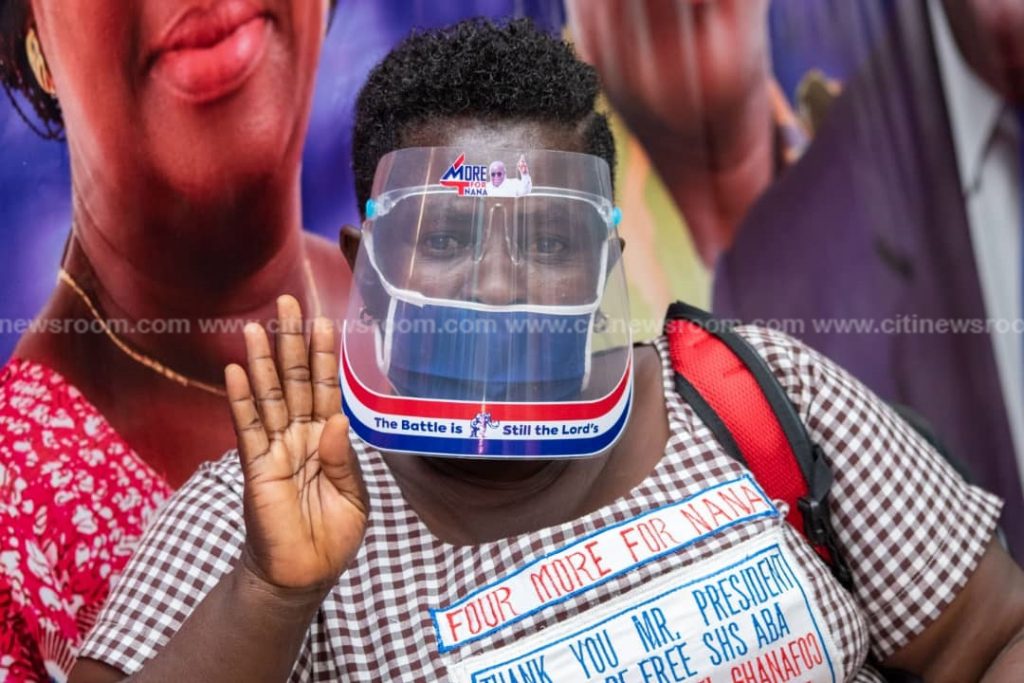 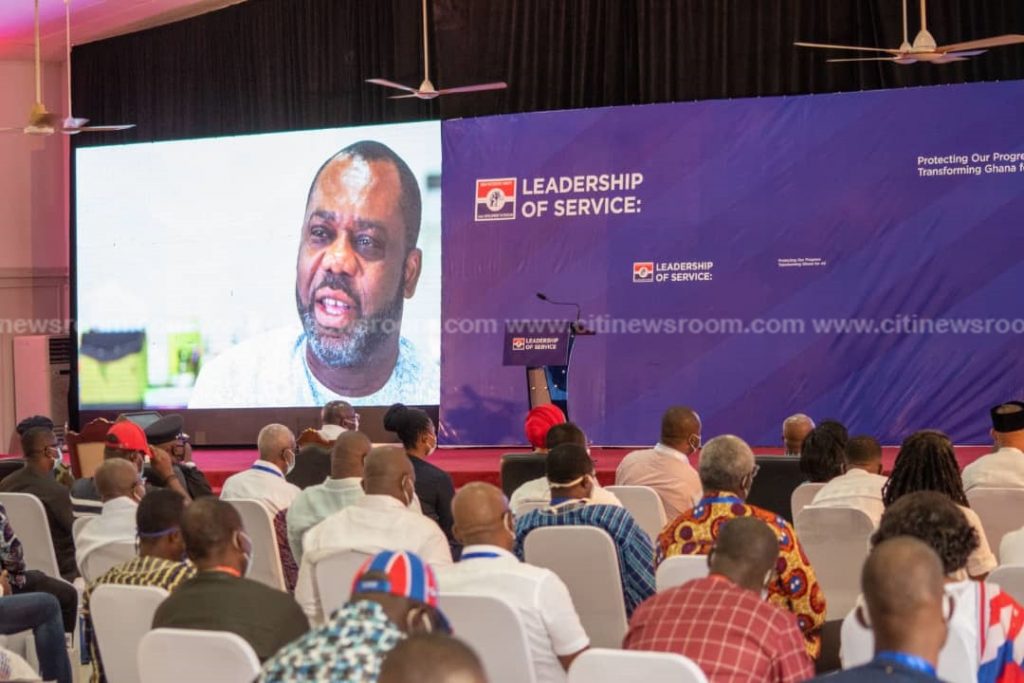 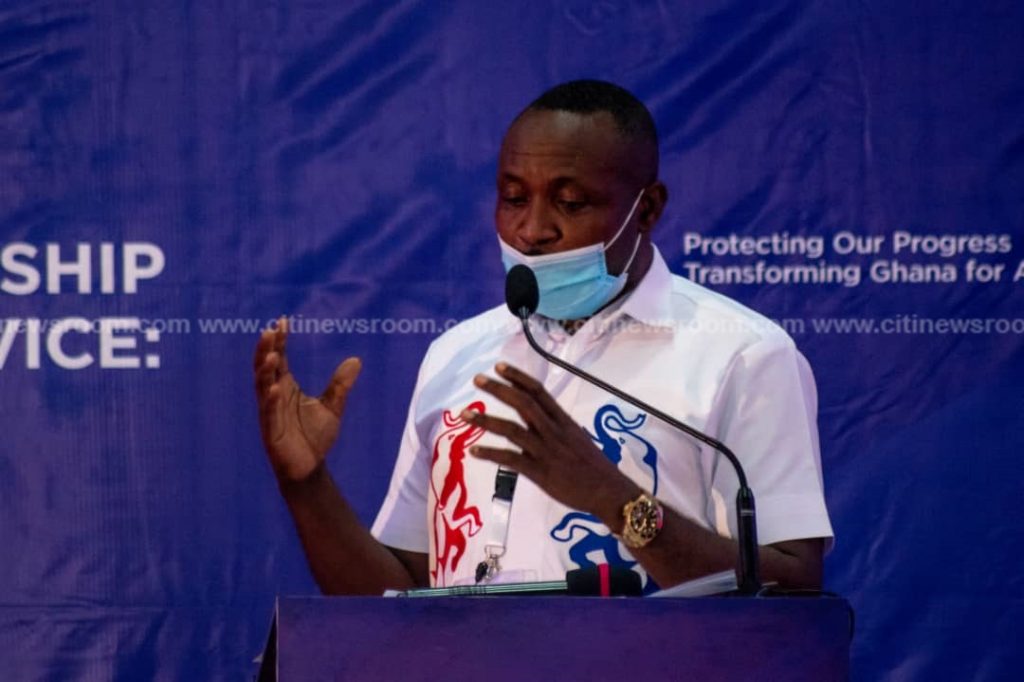 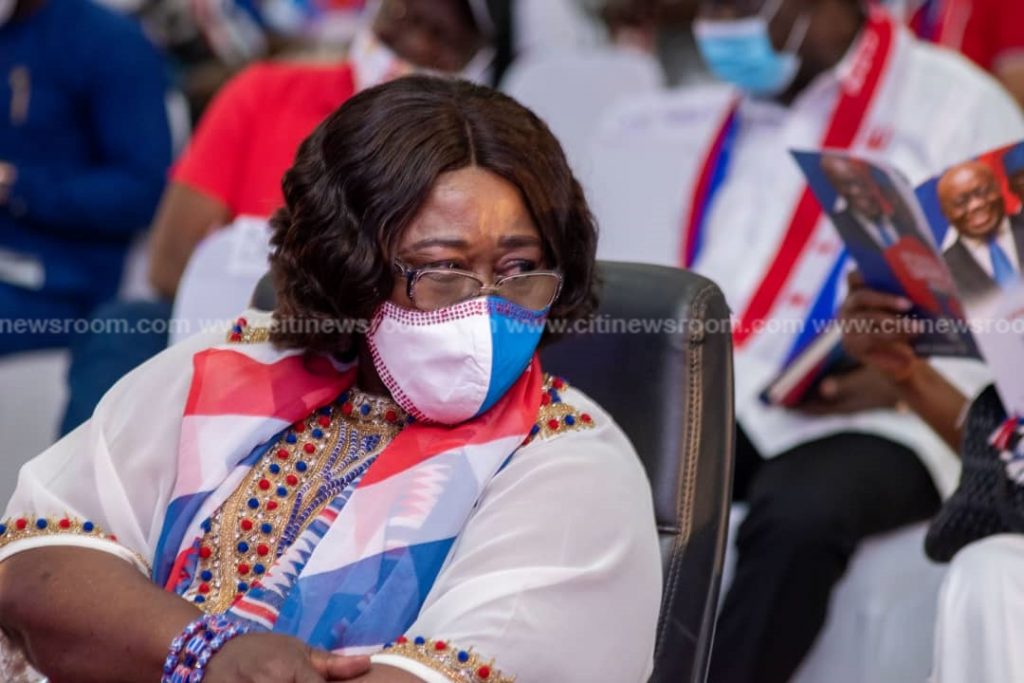 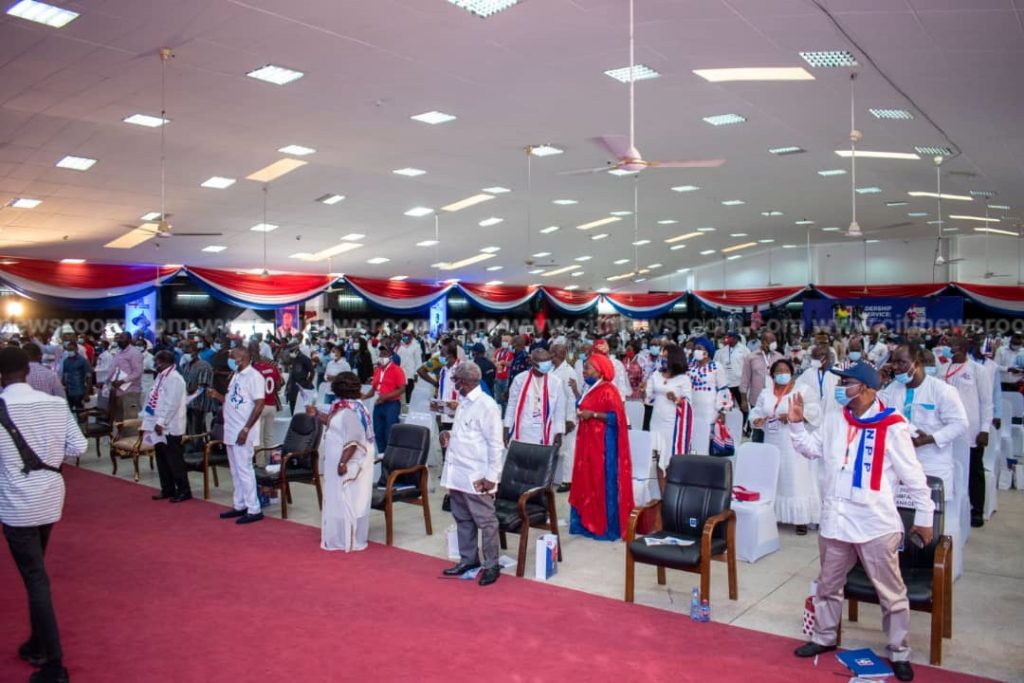 Over 100 animals seized from farm

Obtain it no cost now. Know of any other free resume review web sites to insert to the record? You